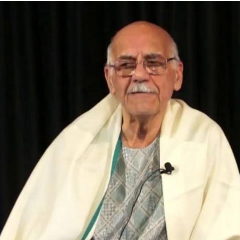 Dr. Mohammad Sadiq Fitrat, born as Sadiq Fitrat Habibi, known professionally as Nashenas, is one of the oldest surviving musicians from Afghanistan. His fame began in the late 1950s, and since then he has produced many albums consisting of Pashto, dari, and Urdu songs. He is known as “the Afghan Saigal”. 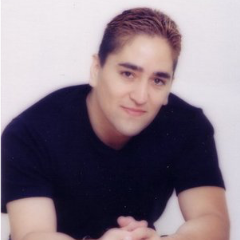 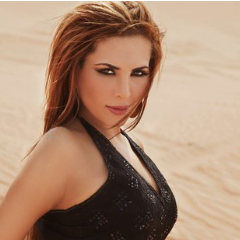 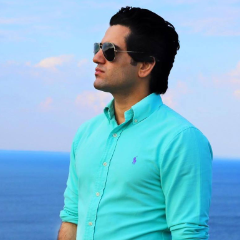 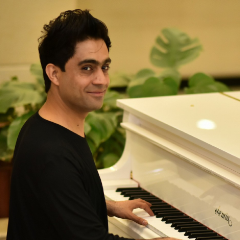 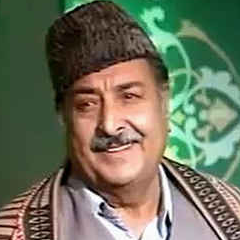 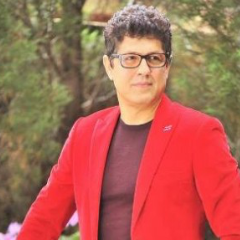 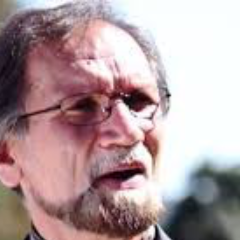 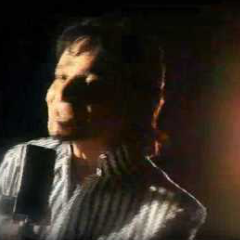 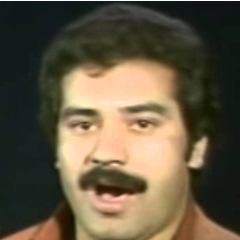 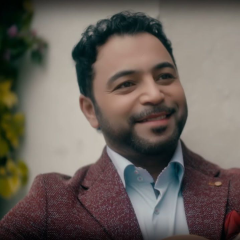 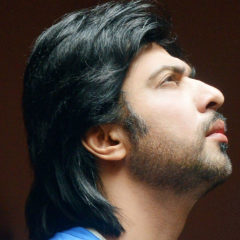 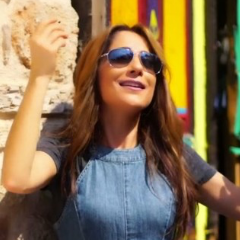