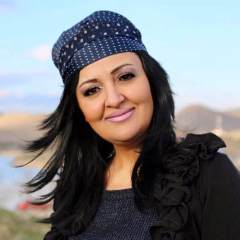 Farid and Wajiha live with their four children in Germany since 1992. They have released 8 CDs, several music video DVD’s and have had more than 40 concerts in Europe , Australia , USA and Canada since 1993. Since 2009 they both start working in Kabul, Afghanistan again. Next to many charity concert for Afghan […] 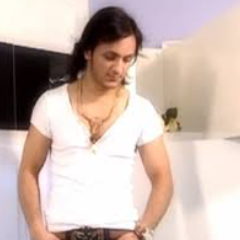 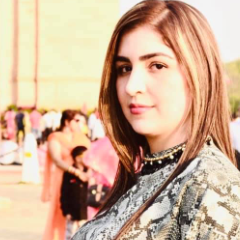 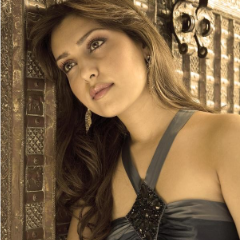 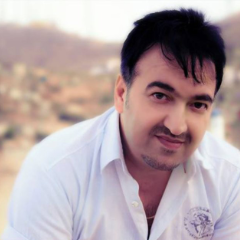 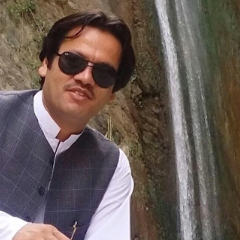 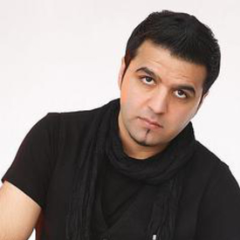 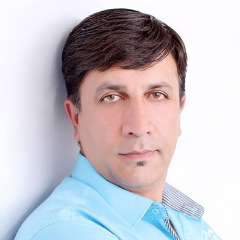 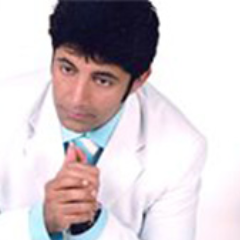 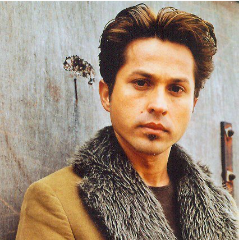 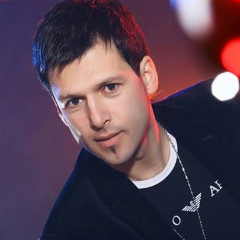